SC Highway Patrol Names 2021 Trooper Of The Year, Telecommunications Operator Of The Year

Media: All photos and narratives can be found here: SCHP 2021 Trooper Of the Year | SCDPS. Ceremony photos are available on the SCDPS Facebook page and the SCDPS Flickr account.

COLUMBIA — The South Carolina Department of Public Safety named its 2021 Trooper of the Year and Telecommunications Operator (TCO) of the Year today. The winners were chosen from regional winners across the state. This year’s Statewide Trooper of the Year was Master Trooper David G. Jones, Troop One/Midlands Community Relations Officer. He was recognized for saving a child who had fallen into a swimming pool.

“The troopers who were honored today made a split-second decision that saved a life; put in the extra time to help solve a case; or went the extra mile to make South Carolina’s roadways safer,” SCDPS Director Robert G. Woods, IV said. “We were also proud to honor our outstanding Telecommunications Operators who serve as a crucial link between troopers and the motoring public.”

“By putting the needs of others above their own, these troopers embody the true meaning of being a public servant. When someone calls for help, our Telecommunications Operators are their first point of contact with the Highway Patrol, keeping these callers calm while obtaining vital details so the troopers can better assist them. Each is an integral part of our mission to reduce collisions and fatalities on South Carolina’s roadways.”

2021 Statewide Trooper of the Year 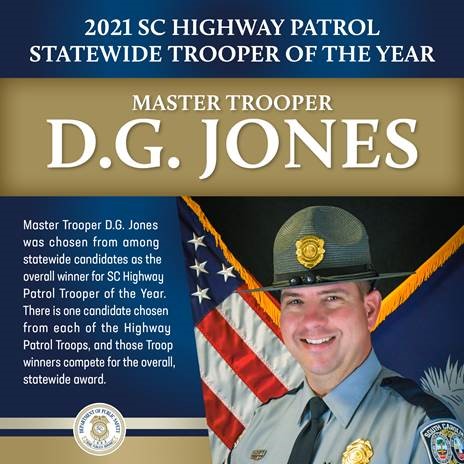 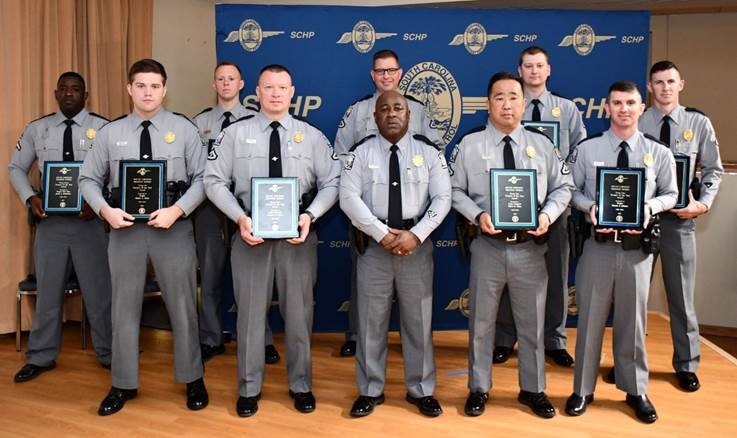 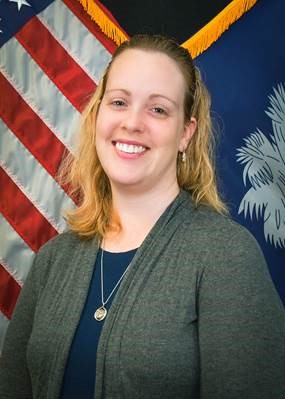 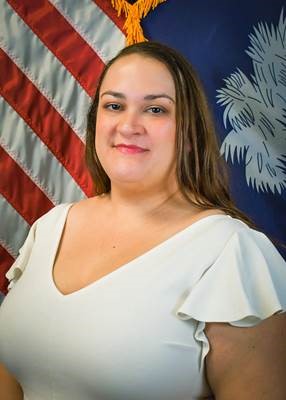 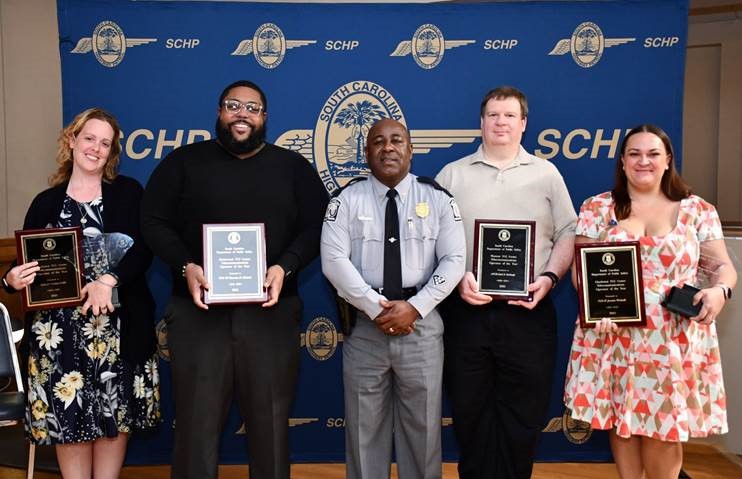 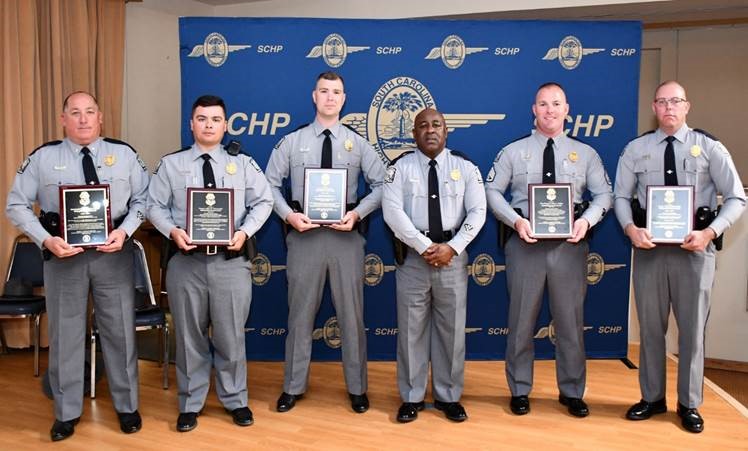 The South Carolina Department of Public Safety includes the Highway Patrol, State Transport Police, Bureau of Protective Services, Office of Highway Safety and Justice Programs and the South Carolina Law Enforcement Officers Hall of Fame. Our mission is to ensure public safety by protecting and serving the people of South Carolina and its visitors.